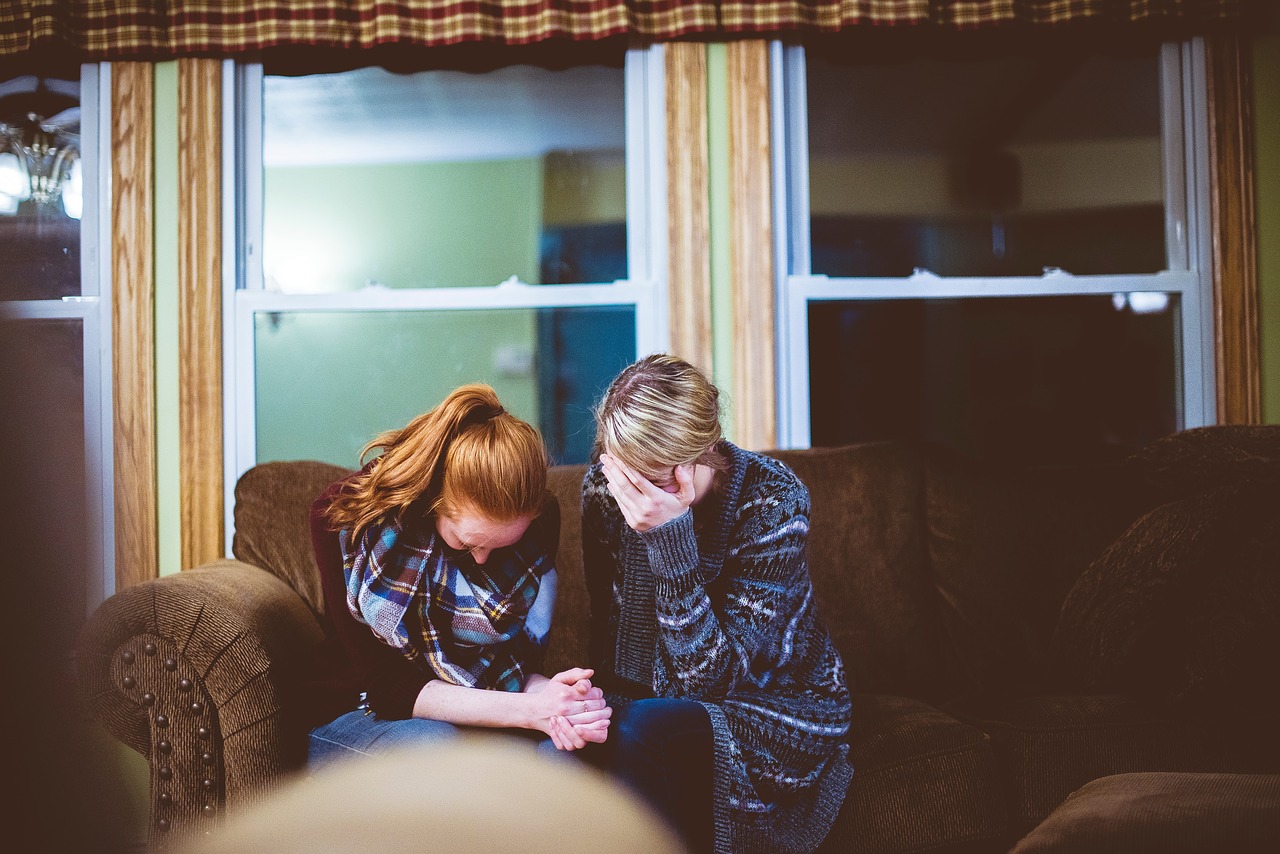 The Irish Hospice Foundation (IHF) has warmly welcomed funding from the Department of Employment Affairs and Social Protection in Budget 2020 for its proposed research project into the ‘Economics of Bereavement’.

Minister Regina Doherty has allocated a once-off contribution of €60,000 to the IHF to examine funeral poverty in Ireland and the wider economic impact of bereavement.

80 people die in Ireland every day and it’s estimated that at least 10 people can be bereaved by each death. This research will seek to trace the dynamics of bereavement in Ireland, identify the immediate and longer-term impacts on families, identify the costs and deficits, and explore ways to mitigate adverse economic impact.

Speaking today CEO of the IHF Sharon Foley said, “One of the key recommendations in the Finite Lives Report (2017) by Senator Marie Louise O’Donnell, which looked at a whole-Government approach to end-of-life issues in Ireland, was to conduct research on the socio-economic impacts of the costs associated with dying, death and bereavement. Through our work at the IHF, we know those grieving the death of a loved one can be further impacted by financial worries and these can have long-term effects on people and their families.”

“This is a major step forward by Government and we strongly welcome Minister Doherty and her Department’s commitment to this vital research project. Over 30,000 people die in Ireland each year, that means over 300,000 people can be newly bereaved. We look forward to further collaborating with Government on this important research area and hope it will, will as a result, help to further inform Government policy in the future.”

The IHF will now liaise with the Department on the methodology and timescale of the project for completion of the research by 2021.