Home Uncategorized Children grieve too…so what can you do?

Children grieve too…so what can you do? 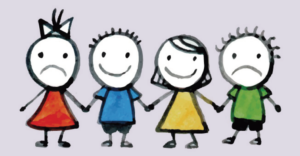 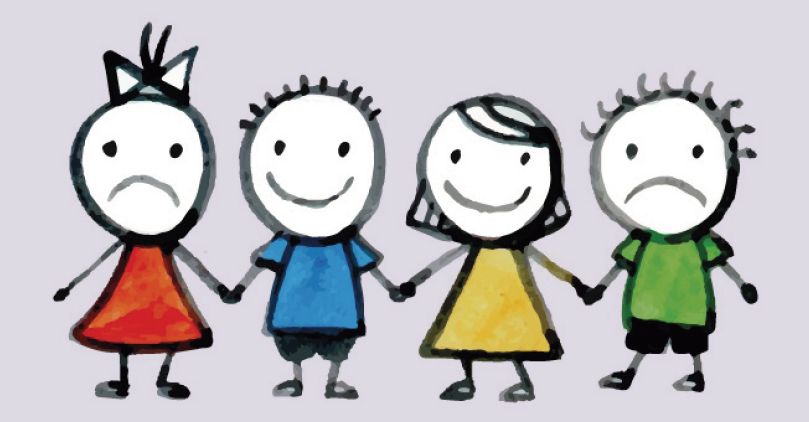 Elaine Clothworthy was just two years old when her father, Alastair, died of lung cancer in 1990. His passing left a big gap in her life which still remains.

“It’s like an open window with the wind coming in,” says Elaine. “It doesn’t matter how old you are, that wind is always there.”

While Elaine doesn’t remember her father, she feels she knows him because her mother kept his memory alive during her childhood.
“His artwork and photographs were all around the house. She spoke about him a lot, telling stories about holidays we had.”

Elaine’s feelings of loss were magnified during big moments in her life, such as school plays and graduations.

“When you’re a child, and you see everybody else with two parents, it can be hard to comprehend. When asked about him, I remember thinking do I lie because it’s easier. People just assume you have two parents.”

Having worked as a primary teacher, Elaine now lectures aspiring teachers at Marino Institute of Education. She recently attended a course run by the Irish Childhood Bereavement Network (ICBN) on how grieving children should be supported. This will be part of teacher training at Marino going forward.

“If teachers don’t have the specific skills around childhood bereavement it can be very difficult. Death is an alien to a child’s world, so when it happens it’s confusing for them. The ICBN has given me the skills to help teachers talk about death – not just with the child, but also with classmates – so that they’re able to engage with the grieving child.”

“When children suffer loss, school is the one thing in their lives that doesn’t change. Teachers need to create a ‘normal’ space where the child can switch off from what is going on at home, and just live life.”

Elaine feels she would have found her loss easier had such external supports existed when she was a child.
“I found it difficult to talk about. I wouldn’t bring it up in conversation with my peers.”

“In a classroom, grief isn’t simply a child crying. It manifests itself in so many ways. Openness is so important. It’s ok to talk about it; it’s ok to cry and grieve. Teachers need skills to support these children at such a vulnerable time in their life.”