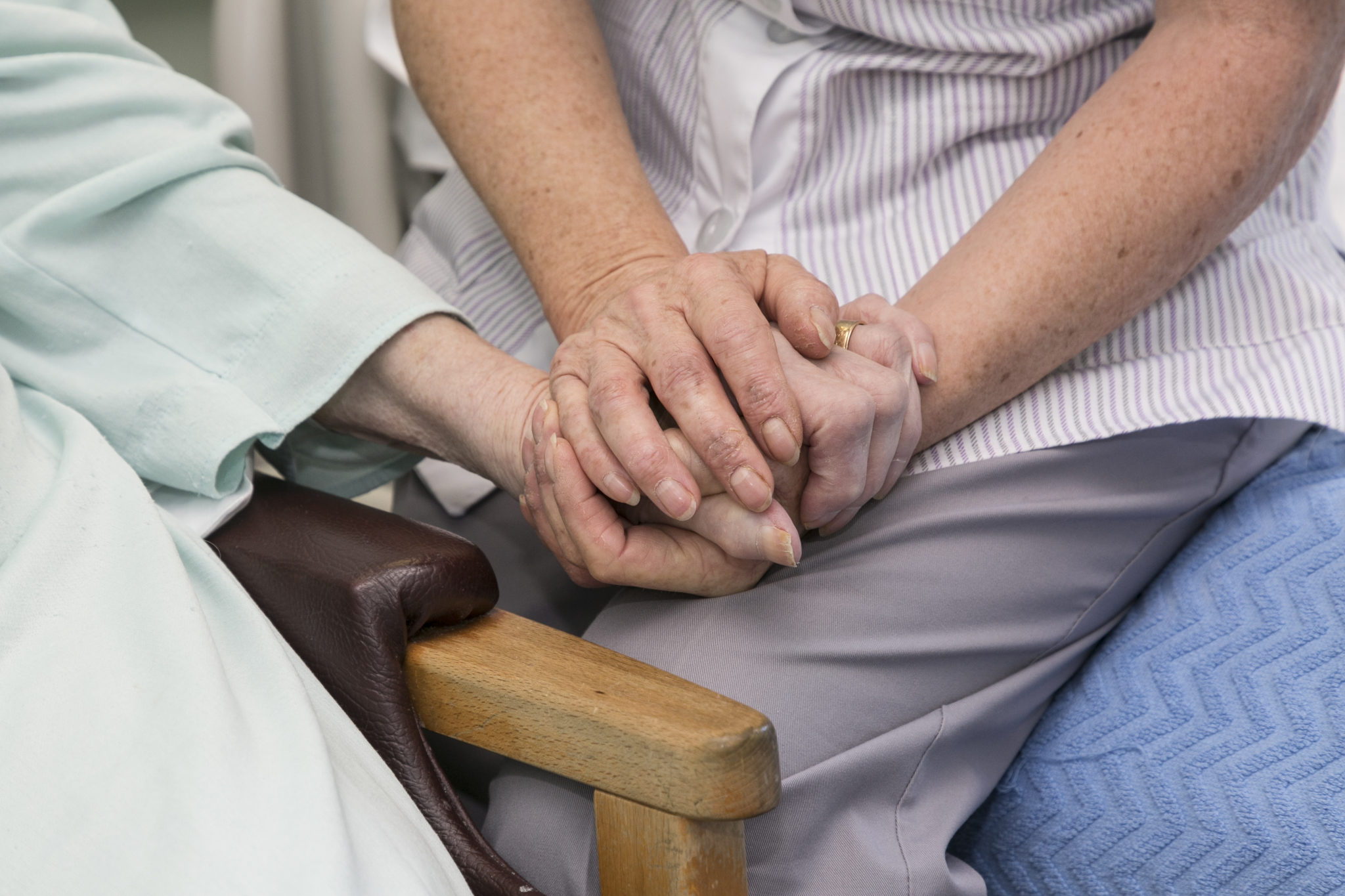 The Charities VAT Compensation Scheme announced today will take effect from 1 January 2018 but will be paid one year in arrears i.e. in 2019 charities will be able to reclaim some element of the VAT costs arising in 2018. Charities will be entitled to a refund of a proportion of their VAT costs based on the level of non-public funding they receive.

The scheme, including the amount provided in the fund, will be subject to review after three years. Claims under the scheme cannot be made until 2019 as it will take some time for the Revenue to establish IT and administrative systems.

Below is the essence of our campaigning and an article we wrote previous to the Budget:

Reducing the Burden on Charities

Payment of VAT is a serious burden for hospices nationally, especially those where a capital build is planned, explains The Irish Hospice Foundation (IHF).

Capital builds are underway or planned in Dublin – North and South, Limerick, Galway, Mayo/Roscommon, Wicklow and Waterford, with long term plans for the Midlands, Drogheda and Cavan. It is current government policy that the capital costs of hospice units are funded from charitable sources – and to date voluntary hospice groups have funded the building of these vital facilities.

IHF CEO Sharon Foley said: “The requirement to pay VAT on build and fit-out expenditures adds a huge burden to hospices and increases their fundraising challenges – already strained in the current climate. As an example, if a capital build costs €11m – 13% of this represents VAT – a staggering €126,500 for each hospice.  In addition the fit-out of each unit might cost €2m, so VAT will represent an additional €37,000 for the hospice. These costs should not be necessary for hospices and other such charities reliant on charitable fundraising from the public.

The IHF feels the effects of the imposition of VAT on charities. In many cases the VAT payments far exceed any Exchequer support given through the Government Charitable Donation Scheme and resulting in an annual net loss.”

The IHF is a member of Charities Institute Ireland (Cii) which has been campaigning for measures to reduce the burden of VAT on charities and has participated, with Finance and Revenue officials, on a Working Group set up by then Finance Minister Noonan in 2015 to look into the issue.

“The Working Group Report confirmed that there are no legal obstacles to the introduction of a VAT Compensation Scheme in Ireland. In his Budget 2017 speech, Minister Noonan said that he had asked his officials to engage again with Cii with a view to reviewing the options. Earlier this year Cii provided his officials with a comprehensive updated report on the impact of VAT on charities in Ireland.”

From cross party discussions in recent weeks, Cii believes that there is significant political support across the Oireachtas for a VAT Compensation Scheme as envisaged by the Working Group.

“We hope that Budget 2018 will finally recognise the inequity, in a modern and progressive society, of levying a tax (VAT) on regulated and focused organisations dedicated to meeting the needs of our most vulnerable.

As we now approach Budget 2018, we are asking Government to bring this issue to a positive resolution and support the Irish Hospice Foundation and the voluntary hospice movement in removing the burden of VAT on charities,” concluded Ms Foley.