New Resources launched to inform and support during COVID-19 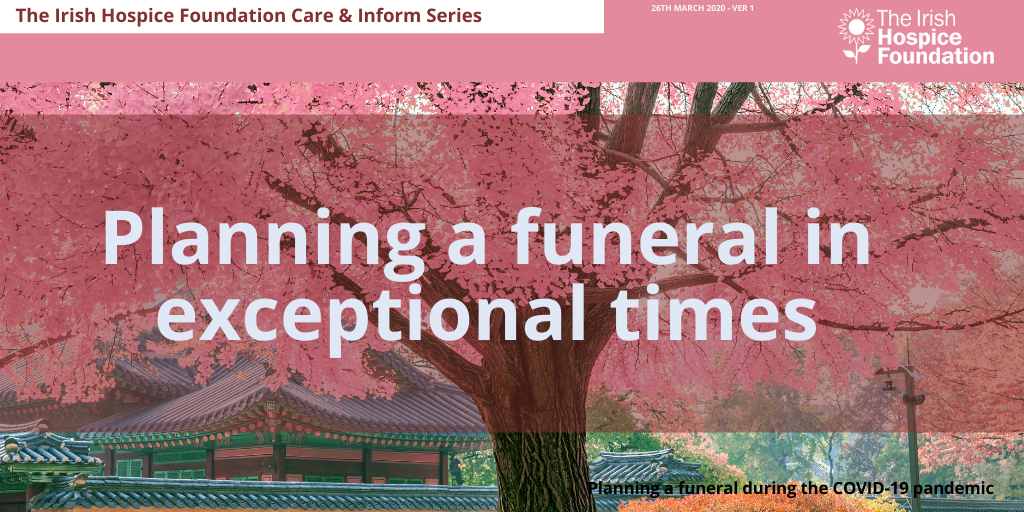 The COVID-19 pandemic is changing the traditional ways we mark our grief.

Over the coming days and weeks, the Irish Hospice Foundation will be developing a suite of materials to inform, support and reassure people as we navigate these uncertain times and find new ways of dealing with death, dying and bereavement. 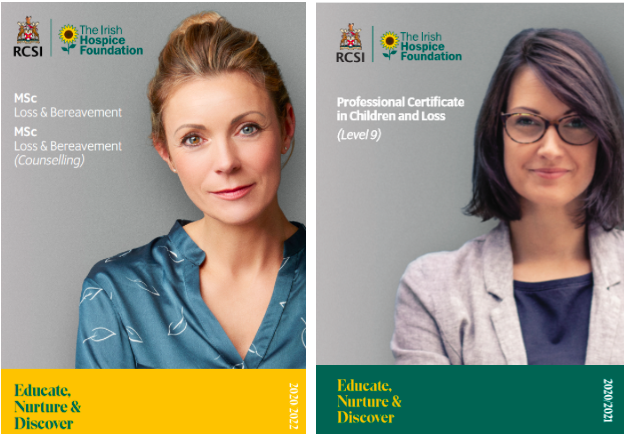 Our courses are delivered in partnership with the Royal College of Surgeons Ireland (RCSI) and aimed at professionals whose work brings them into contact with bereavement and loss.

Rosabel’s Rooms- In partnership with the Irish Hospice Foundation 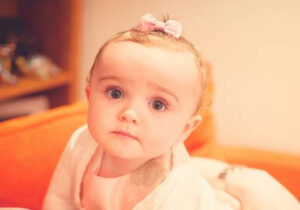 Rosabel’s Rooms was established by parents Suzanne McClean and Gary Monroe in memory of their beloved daughter Rosabel Monroe, who died suddenly and unexpectedly in April 2017, aged sixteen months.

Rosabel’s Rooms in collaboration with The Irish Hospice Foundation, was launched on the 5th January 2018, on what would have been Rosabel’s 2nd birthday.

The project is developing the following activities:

Sharon Foley CEO of the IHF says: “We hope this partnership with Rosabel’s Rooms will give families sanctuary to be together in private at extremely difficult times. The essence of Design & Dignity is to convey a sense of reverence and respect for life, death and bereavement.”

Rosabel’s Room-to-Heal Fund is providing financial support as an immediate response to the loss of a child. Click here for more information and eligibility.

Design & Dignity is part of the Hospice Friendly Hospitals (HFH) Programme is an IHF initiative to ensure that palliative, end of life and bereavement care are central to the everyday business of hospitals. To date, the Design and Dignity Project has supported 34 projects around Ireland enabling hospitals to create relaxing spacious family rooms, inpatient suites and maternity bereavement suites and upgraded mortuaries into welcoming, respectful environments. For more information, click here
CHY 6830 – Registered Charity 20013554

Due to COVID-19, the following IHF Workshops on Loss and Bereavement have now been cancelled.

We will continue to review our other upcoming events over the days and weeks ahead.

Do you work with bereaved? In 2020, the Irish Hospice Foundation will are hosting a series of Workshops on Loss and Bereavement.

These are for professionals and volunteers who are working with those who have experienced a major loss. Booking is essential.

Call for applications: The Economics of Bereavement 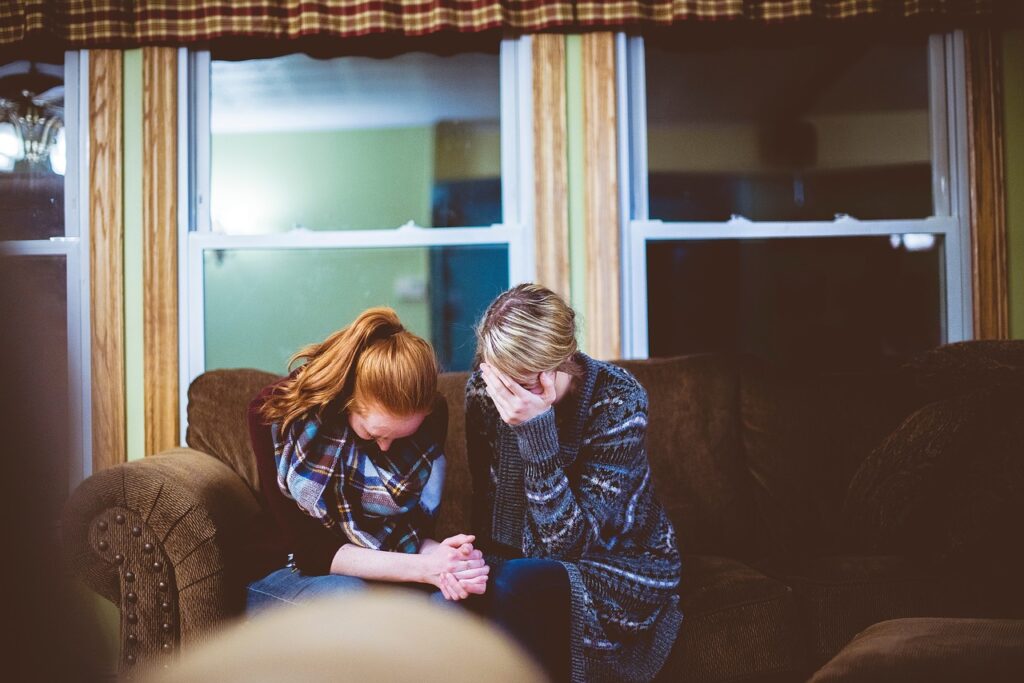 The Irish Hospice Foundation (IHF), as part of its programme of research, invites applications to carry out an exploratory investigation of the economics of bereavement in Ireland.

The research is supported by a grant from the Department of Employment Affairs and Social Protection (DEASP).

For more details including the full tender document, click here.

Living with Grief Event in Dublin in February

The Irish Hospice Foundation is part of The Dublin Northside Bereavement Network which will host its first ever ‘Living with Grief’ event in North Dublin on Thursday 6 February, 7.30pm.

The free event for the public, which takes place at the The Clasac (Alfie Byrne Road, Clontarf) will provide information about grief and the range of supports available to bereaved people in the North Dublin.

The event is for people bereaved through any circumstance – through illness or sudden death; who may have lost a partner, parent, child, friend or sibling.

Guest speaker Niamh Fitzpatrick (psychologist) will share her own grieving experience after the sudden death of her sister, Capt. Dara Fitzpatrick, during an Irish Coast Guard Rescue operation in 2017.

The event will begin at 7.30pm and run until 9.30pm. For more details about the event, click here

Niamh Fitzpatrick ¦ Grief from the Inside Out 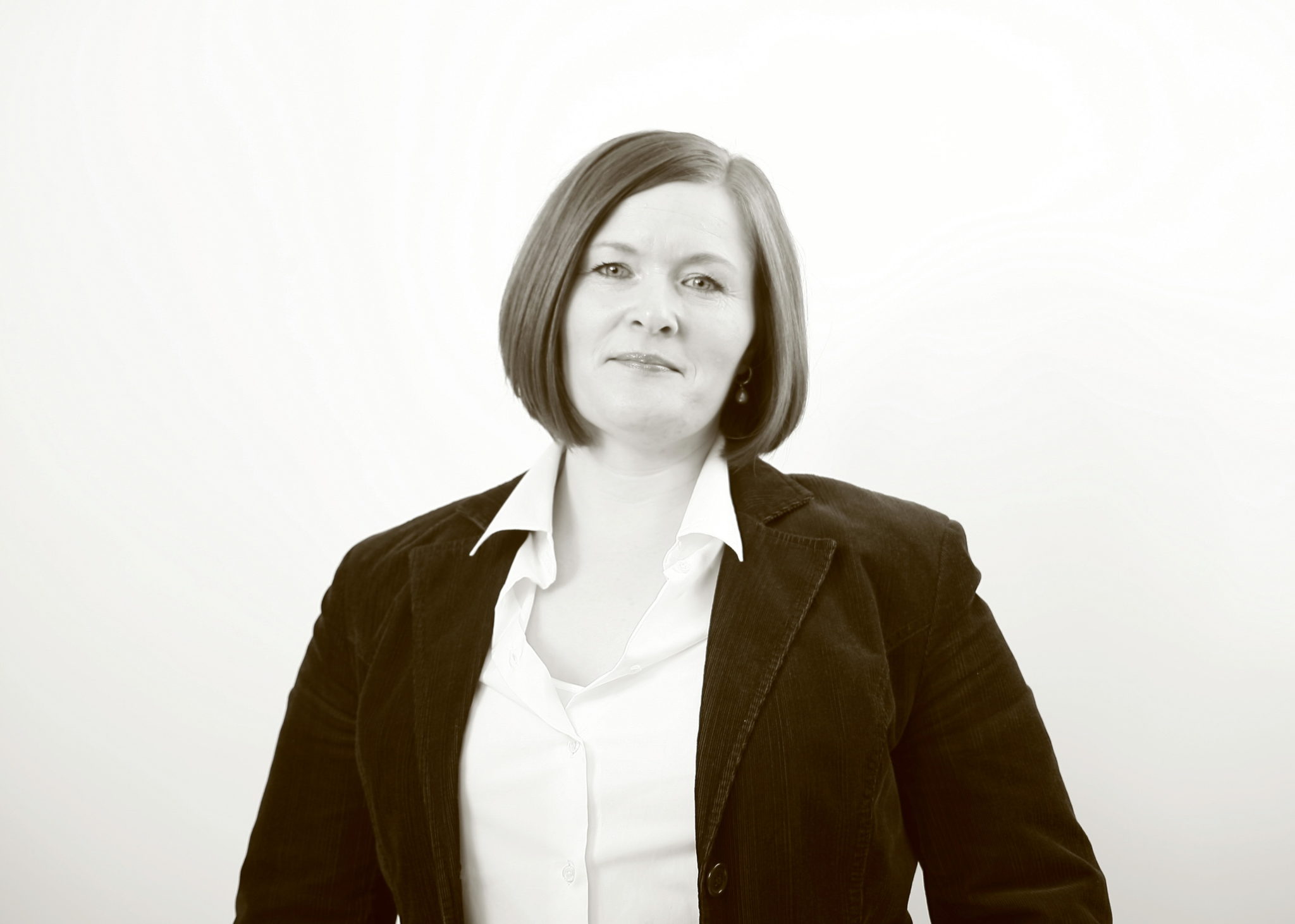 Our annual Living with Loss evening was held on 1st November. It aims to provide information about grief and the range of supports available to bereaved people.

Our guest speaker on this occasion was psychologist Niamh Fitzpatrick. She spoke about her own grief journey following the death of her sister Captain Dara Fitzpatrick in 2017. She has kindly shared some advice if you, or someone you know, is grieving. Read more here.

The Irish Hospice Foundation, (IHF), today welcomed the report from the Dail Committee on Health and Children calling for the development of a national strategy on palliative care, end of life and bereavement.

Chief Executive Officer of the IHF, Sharon Foley, said she hoped the government will act on the findings of the report and put palliative and end of life care at the top of health and other policy agendas. She commended the Dail Committee chairman, Jerry Buttimer TD, and members for the hearings saying “a great service” had been done for the country.

Ms Foley said on average 29,000 people die in Ireland each year and as many as 290,000 are left bereaved annually.  Using international research, there is an estimated €1.3 billion being spent on end of life care every year, but this spend is largely unplanned and uncoordinated.

“We passionately believe that much more can be done to support the health and social services to deliver better end of life care everywhere and this report is a major step in this direction.”

“It is the right of every person to die in comfort and dignity but this is something we must plan for. It is possible to secure high quality care for those facing death while also ensuring the very best use of resources. A national strategy on palliative care, end of life and bereavement, as recommended in todays report, will play a key role in ensuring this.”

Ms Foley said this strategy must be for the entire population – from those who need GP support to those who need special palliative care to manage their pain and other complex symptoms and to those left behind and facing grief. The strategy, she stressed, needs to be relevant to patients of all ages with all conditions including dementia.

“It also needs to be wider than healthcare. It needs to look at the economic, administrative and legal issues including the funeral industry and bereavement.”

Ms Foley also welcomed the committee recommendation that the Government address the regional disparities which exist in the provision and funding of specialist palliative care services in Ireland.

“As many as 2,500 patients have no access to in-patient hospice care in their area as they don’t exist. We have three regions in Ireland with no in patient hospice units – the north east, the midlands and the south east, as well as Kerry, Wicklow and Mayo.  Citizens are living and dying with an inequitable system. We have approximately 150 hospice beds today but we should have 450 and we also have significant deficits in hospice staff. “

Ms Foley said more need to be done to help people fulfil their wish to die at home. Figures show that while 67 per cent of us would prefer to die at home only 26 per cent of us will do so while another 25 per cent will die in long stay settings. “Lots of good work is being done through the IHF Primary Palliative Care programme, the Hospice home care teams and national hospice homecare for children programme.  In the latter, we we are funding 85% of the programme which is supporting families to care for children, with life limiting illness, at home.”

“This report, along with the recent report by the Ombudsman on end of life, will make a serious contribution to the national conversation on death and dying and bereavement and I warmly welcome it.”

‘Way to go’ documentary asks how well we cope with death

A new documentary ‘Way to go; death and the Irish’ to be broadcast on RTE 1 at 9.35pm on Tuesday July 1st will examine how well we deal with death.

The documentary is presented by Norah Casey, Norah’s husband Richard died in 2011. It features interviews with well known personalities, healthcare professionals and members of the public who reflect on their personal experiences of bereavement and on attitudes to death and dying.

If you have been bereaved or you have been affected by any of the issues addressed in the programme below are links to advice and support information.

The Irish Hospice Foundation extends condolences to the family, friends and colleagues of Nicky McFadden, TD.

The Irish Hospice Foundation benefited from her support for the hospice cause and in particular for sunflower day, which raises funds for local hospice.

May she Rest in Peace

Find out more about hospice

How You Can Help

Find out how we support you